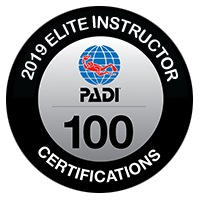 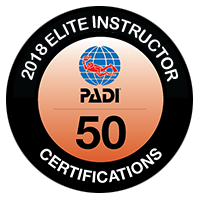 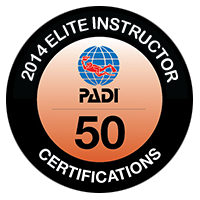 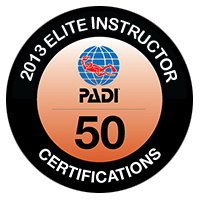 Josh is from landlocked Memphis, Tennessee and was certified at the age of 10 in Hawaii. He has spent the better part of his life traveling as much as humanly possible due to having airline industry parents. He has two bachelor’s degrees in film and Broadcast technology and English Literature from Montana State University and University of Memphis.

After college Josh wanted to continue his love for diving and travel and one-way tickets were bought and here we are. He became an Instructor in 2008 in Pattaya, Thailand and since then has been lucky enough to have worked in over 13 countries worldwide. Josh has been a swiss army knife in the industry and has done everything from general managing resorts in Fiji, becoming a Course Director in 2019, to becoming a Hyperbaric Chamber operator with Divers Alert Network in London, England.

In 2020 after 5 years running an IDC Center in Kauai, he decided that he wanted to train Instructors full time and Rainbow Reef was the best in the business so Key Largo came calling. Teaching has always been his first love and being able to love what you do day in and day out is something that means a lot to him. You can find in the classroom or underwater here at the training center and he is happy to call Rainbow Reef IDC home. 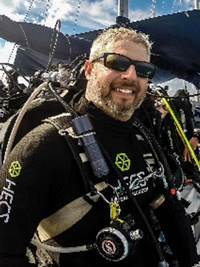